The 900 Series Partners with PCA-Operation Homefront 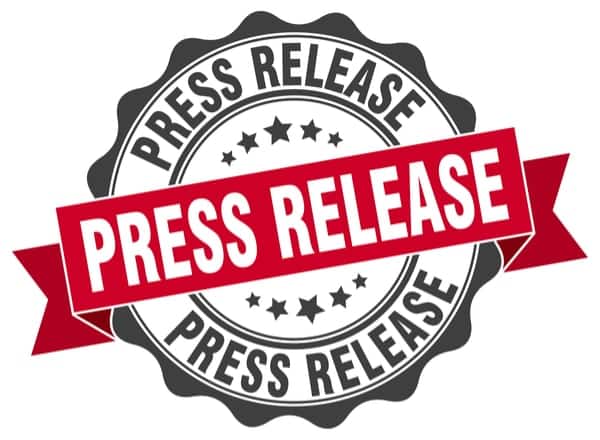 900 Series Media has partnered with the Las Vegas chapter of the Porsche Club of America and Operation Homefront, a national nonprofit that serves America’s military families, as part of The 900 Series, a TV show about the repair, racing and restoration of Porsches at Carl’s Place in Las Vegas, Nevada.

This season former regional PCA club president Tony Mazzagatti builds a tribute to the priceless 904. The team restores a classic 356. U.S. Military veteran Ramon Montez welcomes surprise celebrity guests who need pre-purchase inspections, and the team shows us what it really takes to keep these high-performance machines in perfect condition. For more about the show visit our Facebook page or website the900series.com.

To help celebrate the launch of The 900 Series, we are supporting Operation Homefront and its mission to build strong, stable, and secure military families. 92% of Operation Homefront’s expenditures go directly to programs for military families, including critical financial assistance, transitional and permanent housing and recurring family support programs throughout the year. On our website, in our social media, and at the end of several episodes this season, The 900 Series will highlight the amazing services and support Operation Homefront  provides to veterans and their families all over the United States.

The 900 Series is the first tv series where Porsche reigns supreme, exclusively dedicated to the icon we all dream of: Porsche. Whether classic air-cooled 911 or a 2018 GT3, Tony Mazzagatti and Ramon Montez share the performance secrets of all your favorite Porsches, one repair, onerestoration at a time.